His People is an Every Nation Church in Pietermaritzburg, South Africa.

We are passionate about Him (Jesus) & People.

They came with a vision to plant a strong local church, with one foot in the Community of Pietermaritzburg and one foot on the University Campus (UKZN). A church committed to making disciples and raising up leaders.

They started Sunday church Services in Ps. Jacques and Jenny's home but soon were needing to find a bigger venue. So, in 2006 a door opened for them to move to Ridge J.P. School Hall, right next to the University Campus of UKZN.

The Lord spoke to them about their own church building and miraculously provided their building in 2017, at 154 Birkett Road, Scottsville, Pietermaritzburg. God is faithful!

We are part of the EVERY NATION - a worldwide family of Churches & Ministries.

EVERY NATION exists to honor God by establishing Christ-centered, Spirit-empowered, socially responsible, churches and campus ministries in every nation.

About Ps Jacques and Jenny

They both got involved with His People shortly after it started in 1988, when they were students at the University of Cape Town. They were both raised up as leaders in the church and felt a strong call of God into full time ministry.

Soon after graduating from University they got married and moved to Port Elizabeth where they helped to start His People Church and they launched and ran the Bible School. This while both working full time in their vocations, Jacques as an Engineer and Jenny as a High School teacher.

In 2001 they moved back to Cape Town for a season of further ministry training, they were ordained as pastors and joined the full-time pastoral team until the Lord called them to plant His People Church in Pietermaritzburg in 2005.

Enlarging your soul through loss and grief (part 2)

Welcome to His People Church Online, Sunday 12 July. In this message entitled: "Enlarging our Soul through Grief & Loss #2", P... 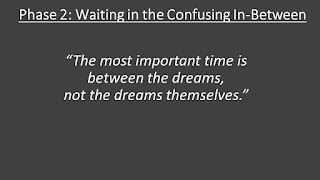 We will be having online church services until further notice.

Join us for an ONLINE Worship Service 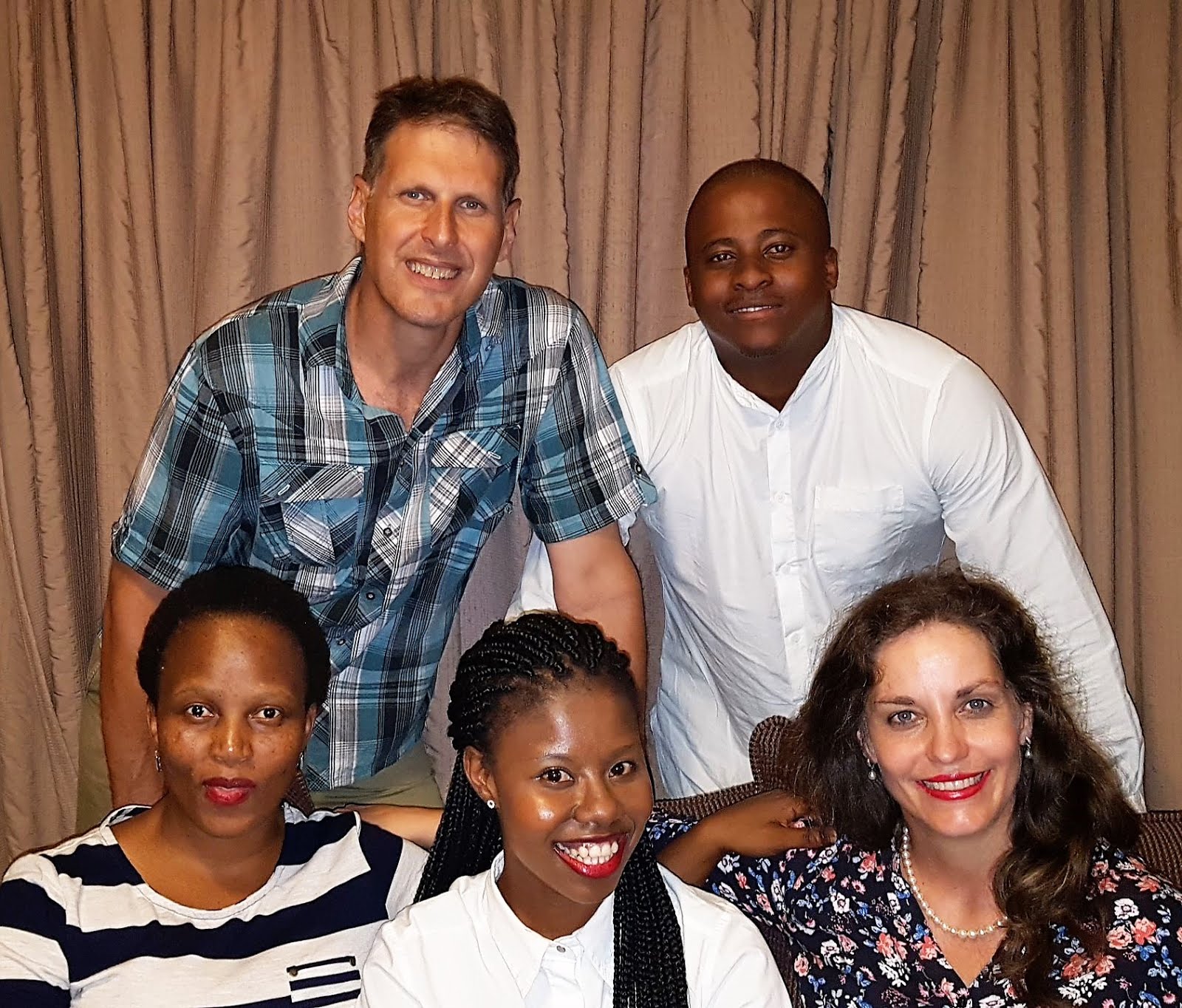 See 'About Us' page for more info